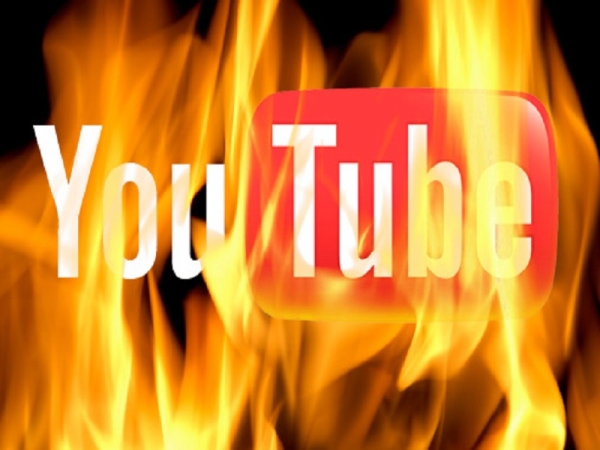 Google-owned YouTube recently introduced a new built-in tool for creating GIFs from videos, and now it is set to offer support for 360-degree videos that will offer a more immersive viewing experience.

Vlogging buffs who want to add an extra edge to their videos will soon be able to do so thanks to the 360-degree support.

According to Gizmodo, YouTube will add the support for 360-degree videos soon.

“Look out, YouTube fans. Soon, you’ll be able to immerse yourself in videos that go all the way around. Google has just confirmed to Gizmodo that it will be adding native support for 360-degree videos to its streaming video service,” reported the publication.

However, Google has not let on a confirmed date and simply says it will be available in the coming weeks.

“Ever wanted to get 360 perspectives on a video to see everything going on? That’s why we’re working to support 360-degree videos in the coming weeks,” revealed a YouTube spokesperson to the publication.

So what will the feature let users do? YouTube users will have the option of uploading videos that have been taken via a 360-degree camera to the streaming service. A plethora of new cameras, such as the Kodak SP360, Bublcam and Giroptic 360cam — offer 360-degree video filming support. Users will be able to upload the footage from these on the site.

How the feature will operate is not known yet, but Google will likely take a leaf out of other sites’ books where 360-degree videos operate in a similar manner to panoramic pictures. Basically, users can drag and click the image to swivel the camera angle while the video is playing.

The challenge, however, for YouTube will be to get the videos, which work in different ways, to work on the service in a uniform manner.

At this juncture, it is not known whether anyone using a PC will be able to view the 360-degree YouTube videos as one sees the regular videos. Alternatively, users may require a virtual reality (VR) headset to view the videos in 360 degrees. Google may even consider pairing its Google Cardboard with YouTube.

Previous articleInnovations of 2014
Next article Microsoft