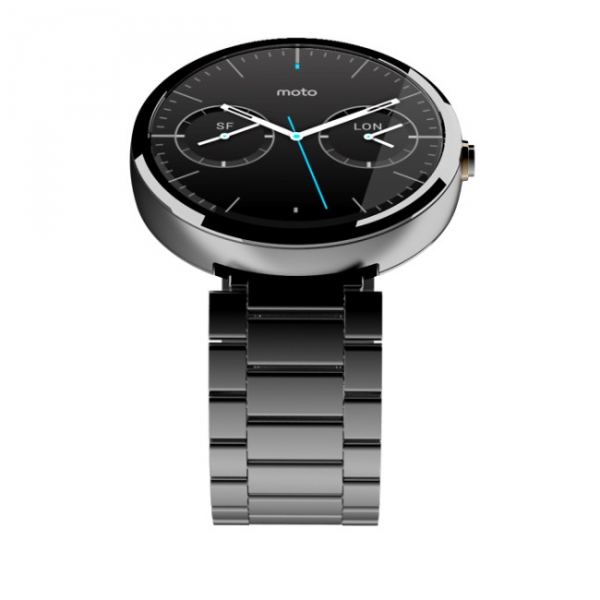 The year 2014 was a year of big tech, from the iPhone 6 to the Moto 360. As the new year dawns, and tech players gear up for 2015, it’s a good time to take a quick look back before all the new products start hitting the headlines.

Here’s a look at what hit in 2014 as these products, and the vendors behind them, are surely going to remain in the headlines this year.

We couldn’t make a top tech products list without including something from our friend Apple, could we?

The iPhone 6 broke all kinds of records, including records Apple set with previous iPhone announcements. Apple sold a whopping 10 million iPhone 6s in just one week after debut. Not too shabby.

One of the biggest reasons why is that the device is round, unlike other devices, such as those by Samsung.

Two smartphones on the same list! The Google Nexus 6 broke away in 2014 from previous Nexus devices in a number of ways. First, it is way bigger than other Nexus smartphones. It is also way flagship-ier. OK, we made that word up, but suffice to say the device includes top-of-the-line specs, and is designed to handle anything a user can throw at it. Of course, the price reflects that innovation. Coming in at $649 or $699, the Nexus 6 is around $300 more expensive than last year’s Nexus 5. But as Apple illustrates, consumers are more than willing to pay for great mobile innovations.

While the Surface Pro 3 isn’t for everyone, it’s still a great product. Microsoft released the device in June, promising an ultraportable and flexible experience. The device is extra-helpful for students, for example, who need both features while still being able to access a high level of quality.

Another Apple device to make the list, Apple has really outdone itself with its display feature. The Retina 5K Display iMac screams quality, power and class. The display is absolutely stunning and is a leader.