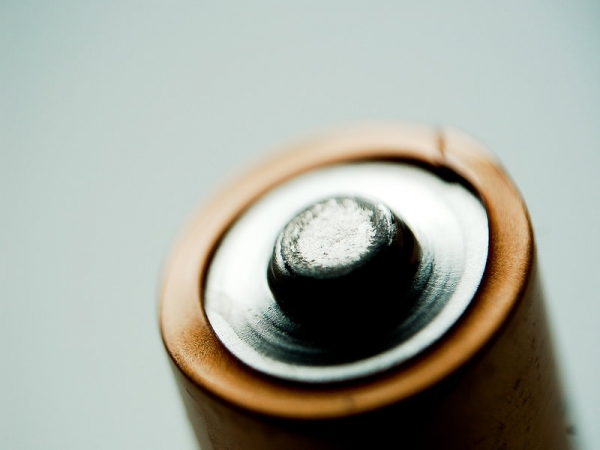 U.K. home appliance company Dyson signed a joint development agreement with startup company Sakti3 in a bid to incorporate the latter’s batteries into future products. Part of the agreement involves an investment worth $15 million from Dyson.

Dyson plans to commercialize the solid-state battery technology that is used by Sakti3. The company wants to come up with new batteries that promise to increase the energy of the current liquid-based lithium batteries by up to two times. These batteries are found in today’s smartphones, tablets, robots and cars. They are also found among renewable energy sources which include wind turbines and solar panels.

“This is a very significant event for the company,” said CEO Ann Marie Sastry of Sakti3. “Dyson is a multibillion-dollar global design, engineering and manufacturing company – and they have the will, the need and the capability to integrate our technology into their outstanding products and scale quickly.”

There’s no doubt that today’s most popular products usually demand portability and cordless design. However, these products seemed to have limited performance as caused by the current battery technology. While it is true that other areas in computer technology had experienced progress even at a staggering rate, batteries seemed to have been left behind and had often caused frustration among users because of their limited capacity.

At present, most batteries incorporate the lithium-ion technology which was first introduced in 1991 by Sony. Though the technology has been enhanced in terms of longevity and charging times, little has been done to increase the amount of energy that is stored in batteries.

n Sakti3’s solid-state technology, the company uses solid lithium electrodes as compared to using a liquid mix of chemicals. The result is an increase in the amount of energy stored in a battery by up to two times.

Furthermore, the company claims that its solid-state batteries have the ability to store more than 1,000 watt hours for every liter which is almost twice the number found in today’s best traditional lithium-ion batteries. Energy density is measured to reach up to 620 watts every hour for every liter. Such increase in energy density can definitely double the battery life among mobile electronics. It can also result to an extended range of electric cars and pave the way for thinner and lighter technology.