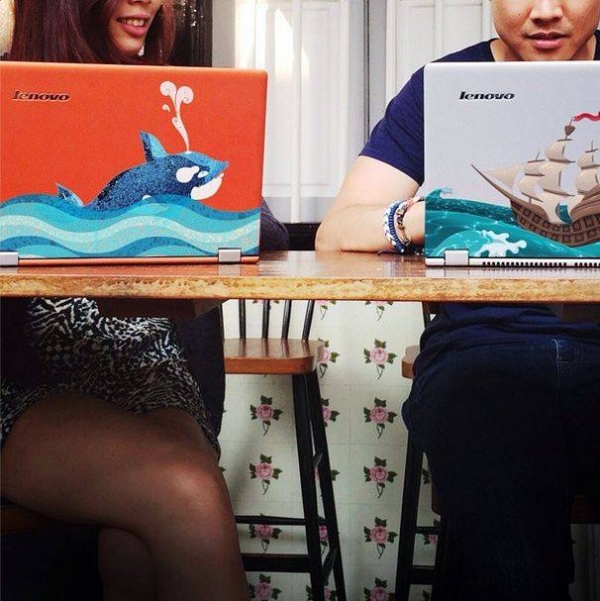 Lenovo Recalls 544,000 Laptop Power Cords in US, Canada Due to Fire Hazard

Lenovo is conducting a recall of over 500,000 AC power cords after the company has received reports that the products are defective. The defect revolves on the products’ tendency to burn, melt, spark, and overheat.

All the 15 reported defective cords were made by users who are outside the U.S. The recall also goes to the 44,000 cords which were sold in Canada.

So far, there are no injuries that have been reported in line with the recall.

The particular item that’s responsible for the massive recall is Lenovo’s LS-15 AC power cord. The company said that this type of power cord was manufactured from February 2011 to December 2011. It is the same power cord that is used with IdeaPad laptops which belonged to the B, S, U, V and Z series. Plain-vanilla Lenovo laptops that are not IdeaPad or ThinkPad branded are also included in the recall as long as they belong to the B, G and V series. The affected laptops were said to be made between February 2011 and June 2012.

The power cords that needed to be recalled are black in color and bear the distinctive marking that says ‘LS-15’ which is found on the AC adapter end.

“Consumers should immediately unplug and stop using the recalled power cords and contact Lenovo for a free replacement,” said by the Consumer Product Safety Commission.

Lenovo advises its affected customers to only use the laptops on battery power. The company will be replacing the defective power cord and will not charge anything to the customer. There’s no need to return the recalled power line, either. Customers can expect the new cord to arrive within 7 to 10 days.

“Only the AC Power Line Cord is being recalled,” said Lenovo. “The Adapter that connects to the computer is not being recalled. Do not discard the adapter. Lenovo apologizes for the inconvenience caused by this issue. Shipment of quality products always has been and continues to be the foremost concern.”

This is the second time in 2014 that the company has decided to conduct a major recall on its products. Back in March, Lenovo had to call back over 34,000 ThinkPad battery packs.

Lenovo is not the only company that has conducted a recall on laptop power cables. Four months ago, HP also recalled millions of its power cords in both the U.S. and Canada. The power cords bear the same issues of melting and overheating. Interestingly, the recalled power cable was labeled as an ‘LS-15’ model.

Previous articleMicrosoft and NORAD Team Up
Next article Week in Review